Skip to main content
Labels
Posted by Pete. A.K.A Shenanigans in Japan August 14, 2008 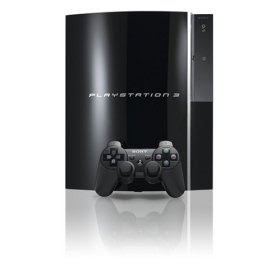 Howdy yall! Untill recently the latest new toy I've been playing with has been my iPod touch which is a fantastic little device. Im sure the Iphone is also and for sale at under 300 bucks here in Japan deffinatly worth getting but I think I'll wait till next year when the hdd's are bigger and better batteries. 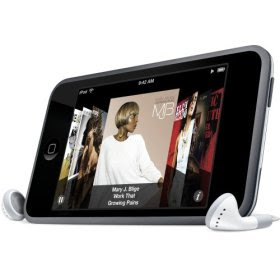 Anyway on to my latest toy. I recently made some nice sales on eBay with some camera gear exports so decided it was about time to finally get my self a Playstation 3. I got the 40gb version which sells here in Japan for 38000yen which is about $380au.

I have the ps3 connected by HDMI to my 42inch Hitachi Woo plasma tv and sound via tosslink optical cable to a Yamaha amp running to a 5.1 surround setup. The picture and sound is just amazing after playing ps2 for so long. The only game I bought with it was Call of Duty 4 and its just amazing hearing all the bullets flying around you and when the fighter jets fly from the front to back its pure ear candy!

The other great thing about the ps3 is that its now able to play divX movies. I.e all them videos on your pc in avi, mpg format. So I just plug an external hard drive into one of the ports on the ps3 and browse through the drive from the ps3's menu to view movies, music and photos etc.
The ps3 can also be used to surf the web but without a keyboard or a mouse its rather slow and annoying trying to navigate with a remote controll or the sixaxis game controller.

Overall im very impressed with it so far. Now I just need to import some english games to play on it. e. g GTA 4!
Labels: cod 4 ipod playstation 3 ps3 touch