Skip to main content
Posted by Pete. A.K.A Shenanigans in Japan September 14, 2011

I had always wanted to try some freaky looking contact lenses so finally decided to just do it and ordered a pair from youknowit.com in the UK.

Having never used contacts before I was a bit freaked out myself at the thought of sticking something in my eyes. After watching several YouTube videos on how to put them in I was feeling somewhat confident at it could do it without any troubles. Oh boy was I wrong.
It took me a good 15 minutes of trying to get the things in. But eventually with blood shot eyes and lots of frustration I managed.

They took some getting used to at first but were comfortable enough after a few minutes.

Here's some shots I took with my iPhone and from at good friend Chris Wilson's studio.

Other photography by Chris Wilson and Michael Taylor.
Thanks chaps! 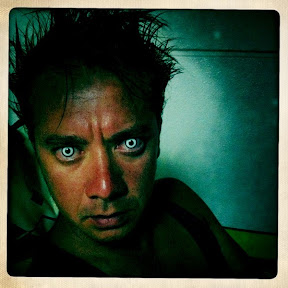 By me with iPhone and Hipstermatic. 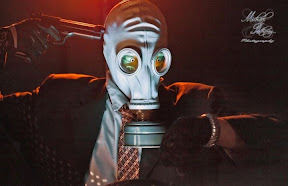 By Michael Taylor. Playing around with a few props I got for the shoot. 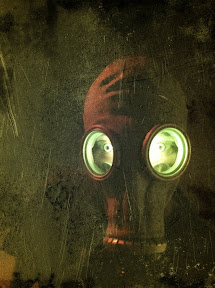 Another one I came up with on the iPhone 4. 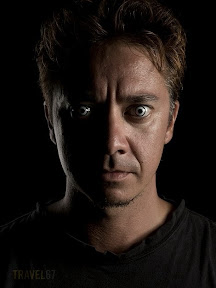 By Chris Wilson. Fun to try being on the other side of the camera for a change!


- Posted using BlogPress from my iPhone