Skip to main content
Labels
Posted by Pete. A.K.A Shenanigans in Japan April 06, 2012

During a recent camping trip on a beach a couple of hours drive north of here we decided to try out shooting some long exposures with steel wool on fire. I used to do this years ago as a kid but had never thought about capturing images of it. 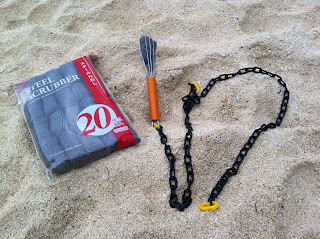 A shot of the set up used to make the sparks.


I tried a few shots in the late afternoon with the 9 stop ND filter when there was still a lot of light, but the sparks did not show up on the image as I was stopped down to f16 as well as using the ND filter. But once the twilight came it was pretty easy to get a good exposure. Here's a couple of my first attempts. 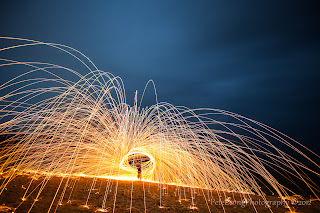 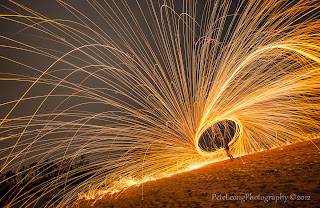 Its a little tricky to get the steel wool to burn in windy conditions but there's a cool tip for that in the video below. It's also pretty dangerous obviously as there's hot sparks flying around all around you, not to mention anyone within a 15 meter or so radius. The sparks burn straight though tarps and tents really well also!
Here's a good tutorial video on shooting these kinds of shots.


Here are a couple of other shots from the beach while waiting for the light to fade. 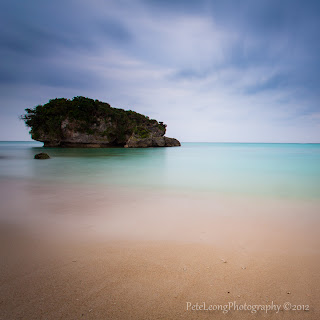 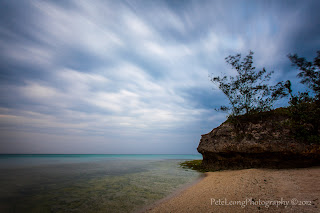