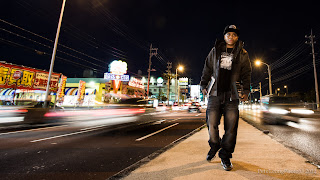 Had an all day location shoot here on Okinawa for Florida rapper Roro. We did the shoot for his upcoming album The Road to Success and used places such as an old deserted "haunted" hotel, recording studio and some night street scenes like the shot above.

The shot above was on Okinawa's famous route 58 during rush hour. The shot is pretty much straight out of the camera with just a few tweaks to color balance and desaturation, cropping etc..

Here's a little look at the kit I took along in my new Think Tank Take Off bag. Loving it so far! 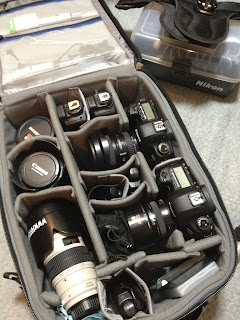 Kicking off the location shoot in an old abandoned hotel with graffiti everywhere. Perfect! 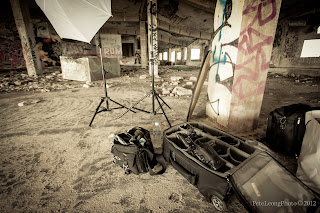 A couple of behind the scenes shots by Risa. 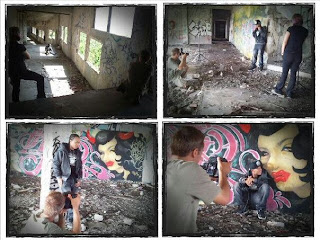 The shots are going to be used for Roro's new CD album artwork and promotional posters etc..
Big thanks to Felicia Lee make up and photography for assisting me today!
Check out her work on Facebook here https://www.facebook.com/felicia.lee.9803
More images to come soon!