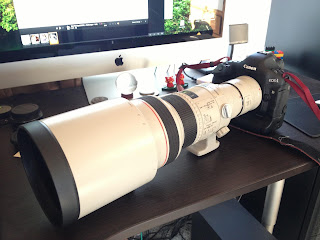 As most of you probably already know that follow me on Facebook https://www.facebook.com/fotoshisa I recently bought the Canon 1DmkIV while on holidays up in Fukushima & Sendai. I also finally bought one of my long awaited dream lenses, the Canon 300mm f2.8L lens. I asked my local camera store Kitamura Camera if they would send down a couple of their best used Canon 300mm f2.8's for me to have a look at to possibly buy. Just after I finished shooting the Okinawa marathon the other day Kitamura called me to let me know both supertele's had arrived at the store.

After a good 30 minutes or so going over every millimetre of the lenses I finally decided on the slightly more expensive one as it had flawless glass. Looking through the barral of the lens I didn't see any fogging, dust specks, scratches or mould. Where as the other lens although still pretty great did have some small amounts of dust on the inner elements. This wouldn't show up in the images of course but it wouldn't be a good thing to have if I ever wanted to resell the lens in the future.

I took the new lens out today for a little bit of a play and test run. It performed beautifully as it should. And I was surprised to see the quality was still very impressive when combined with the Canon 2x mkII teleconverter. I was not overly impressed with the image quality of the 2x extender when combined with my Canon 70-200mm f2.8L but with the 300mm it was just superb! Autofocus of course does slow quite a bit when using the 2x but its still quite useful.

Here are some sample shots I took with and without the 2x tc on the 300mm. Please click the thumbnail to view the full size image. 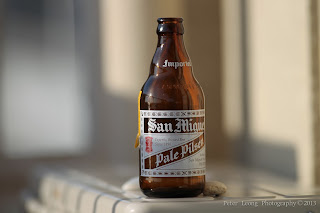 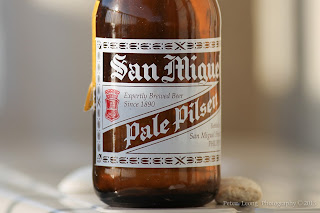 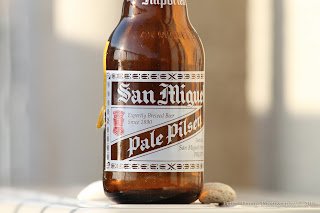 And again roughly a 100% crop. As you can see the image quality is still pretty damn good considering this was handheld with a 780mm focal equivalent with the 2X teleconverter attached. 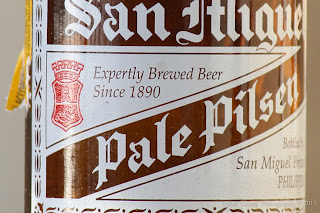 Another handheld shot at 780mm of some messy power lines. Click to view at full size to check the IQ with the 2x on the 300mm 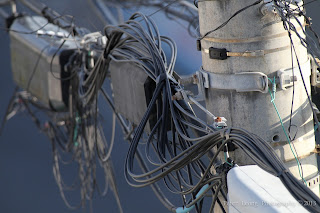 Here's a shot today from Kadena air force base with just the 300 on my 1DmkIV at
60th/sec on a monopod.

The Moon and Jupiter tonight. This time on the Canon 7D to take advantage of the 1.6 crop factor sensor of that camera. This was a 960mm focal length equivalent. Shot on tripod with a cable release and mirror lock up used. At 100% you can see some detail on Jupiter. 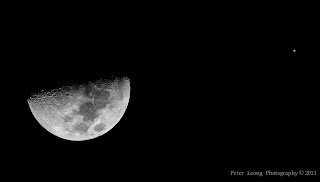 Looking forward in the next few days to take this lens out to try shooting some surfing!