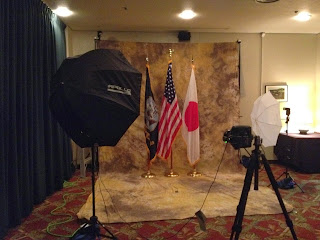 It`s the US Navy's birthday and they asked fotoShisa Photography to come set up a studio and make some portraits at their recent Navy Ball on Camp Foster here on Okinawa.

It's always a challenge but good fun doing these kinds of events. These days Im mostly shooting outdoors in various locations with couples for engagements, weddings and families but 3 years or so ago before I moved to Okinawa I used to shoot in the studio everyday back up in Fukushima where I lived and shot Japanese weddings for many years.

For the lighting geeks out there I went with a pretty simple 3 speedlite set up. Triggered not by Pocketwizards this time but by the much cheaper but still very reliable Yongnuo RF-603c trigger set to fire my Yongnuo YN560 III flash guns. What I love about these is the fact that they are cheap and have wireless radio receivers built right into the flash. That means less set up, less batteries needed, less weight on light stands and less things to go wrong. Also used was a very cheap Blazzeo 160 watt studio strobe inside a Westcott Orb. The Yongnuo triggers also have a built in PC sync port on the back of them so I could run a sync cord to the studio strobe as it was close by although I could have just as easily attached a another radio receiver to that head as well or triggered it optically. Another speedlite was placed high atop the backdrop to shoot down with a little separation rim light.

Anyway enough technical stuff. It was a lot of work but we had a lot of fun too. Looking forward to doing more of these in the future. 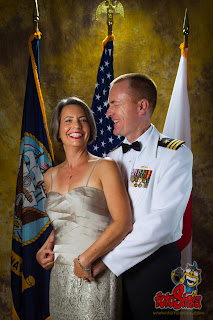 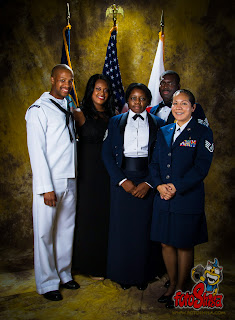 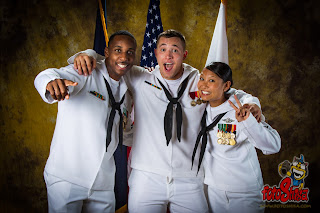 If your organizing a ball or other special event and would like your guests to be able to have photos there then please drop us an email for details.