If there's one thing that can get me excited like a little school kid its watching fighter jets. Since I've been here in Okinawa for the past 3 something years I've had ample chance to watch them even from my balcony at home as they fly over me most days. These were one of the main reasons I invested in the Canon 300mm f2.8L lens (that and shooting surfing).

But I don't get much of a chance to check out air shows which is strange considering the amount of fighter air traffic there is here in Okinawa from both the US and Japanese air forces.
Most of you know I was just in Las Vegas where I was staying with friends on Nellis air base and got to get up close with some amazing jets as well as the Thunderbirds team there. Still more photos from that on the way. But here are a few shots I took at the Naha Air Festa run by the Japanese air force.
Unfortunately I couldn't stick around all day and missed seeing the Blue Impulse team doing their thing as I had to get back up to Yomitan to shoot an event. But none the less I did get to capture some cool images I think and even got to climb up on an F-15. I could have gotten in the cockpit of one also but there was an hour wait time and I just didn't have that kind of time.

All the photos below were shot with either my Canon 1DmkIV with the 300mm f2.8L or 5DmkIII with 17-40mm lens. I wish we had a bit more of an interesting sky but it is what it is. 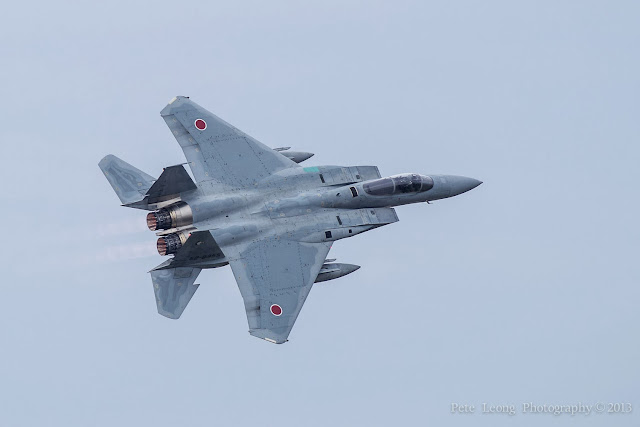 F-15J taking off with afterburners engaged. 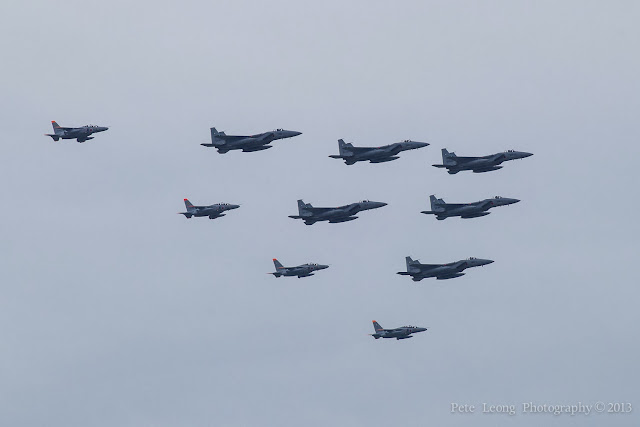 A bunch of fighters doing fly by's in formation. 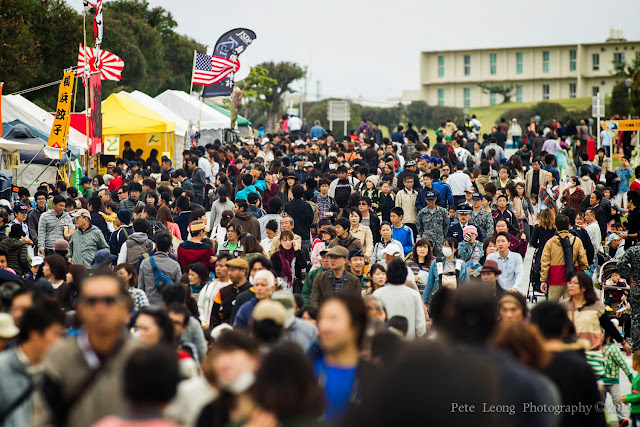 1000's of people made it out for the show. I saw hardly any foreigners though. 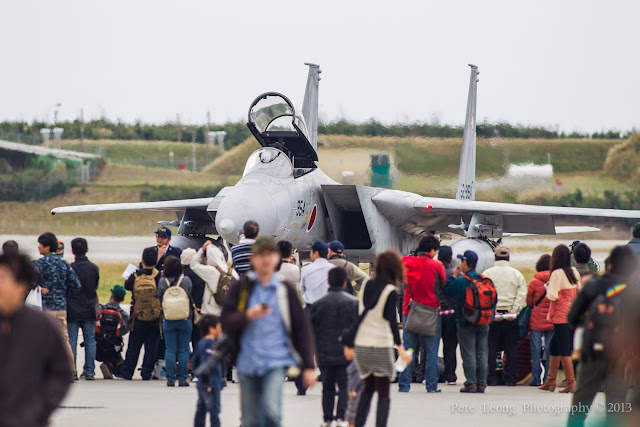 Another F-15J starting up getting ready to fly 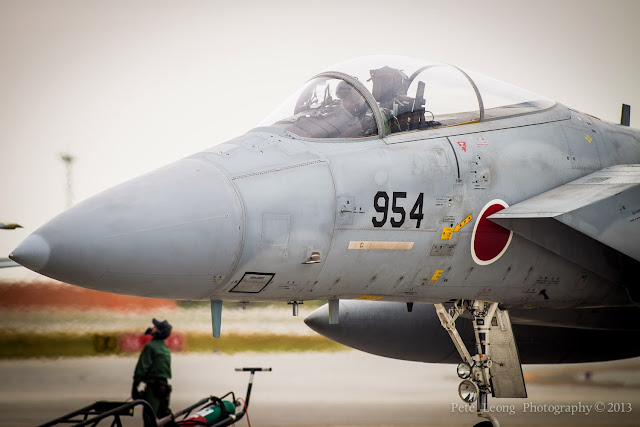 A close up of the above jet ready for take off. 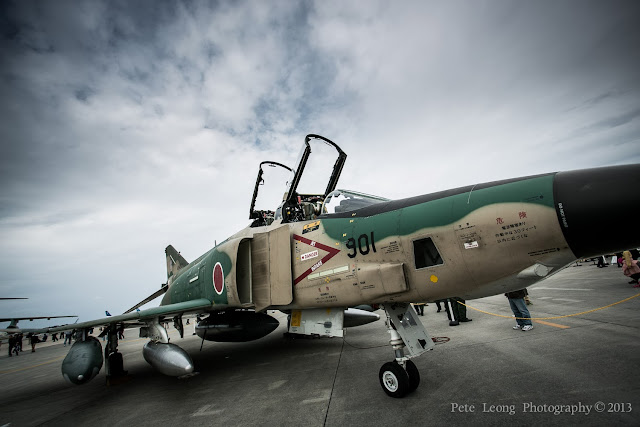 This one was huge! 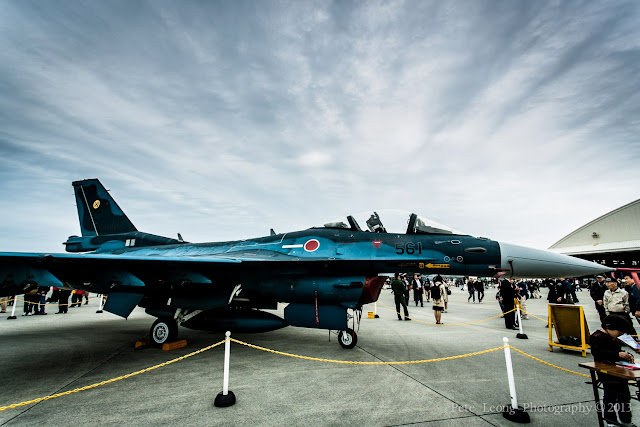 Cant remember what it was now. An F-16? Looks pretty awesome though. 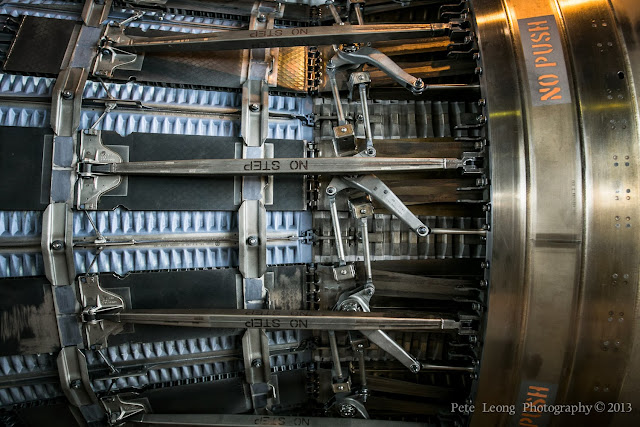 Close up of the exhaust nozzle on an F-15J fighter 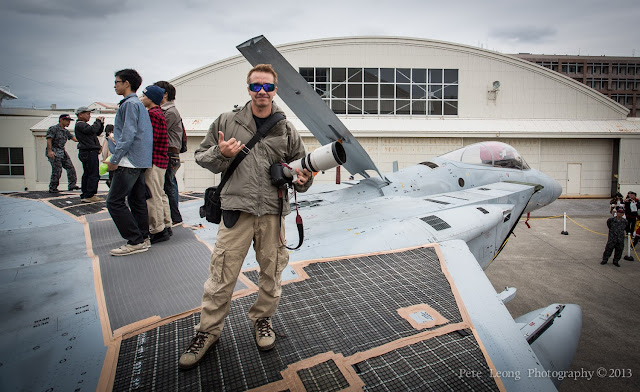 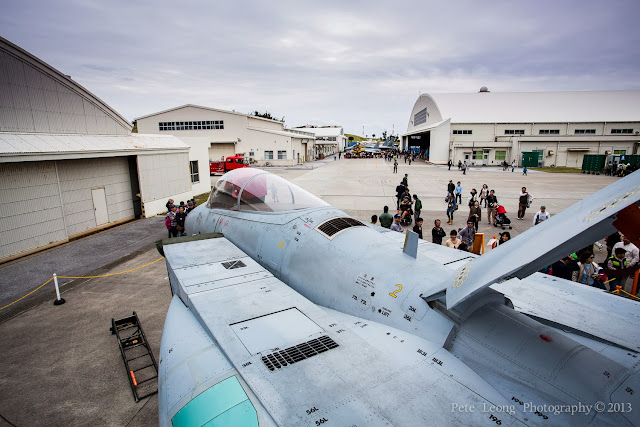 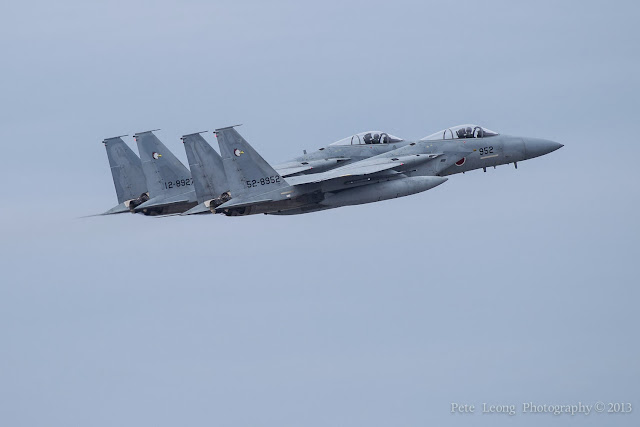 Two F15's take off together. The detail in the shot at full size is quite amazing. 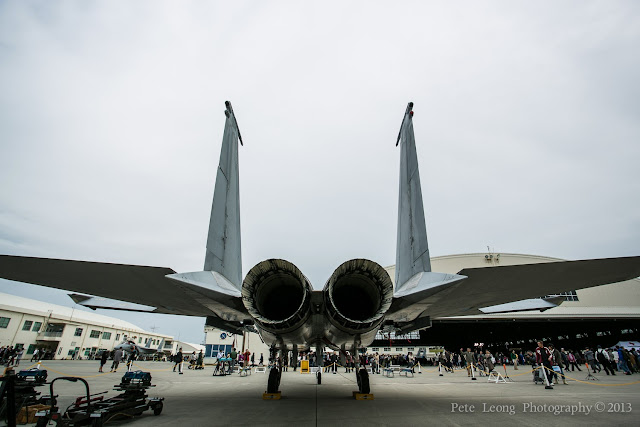 Thats a nice bum if I've ever seen one! 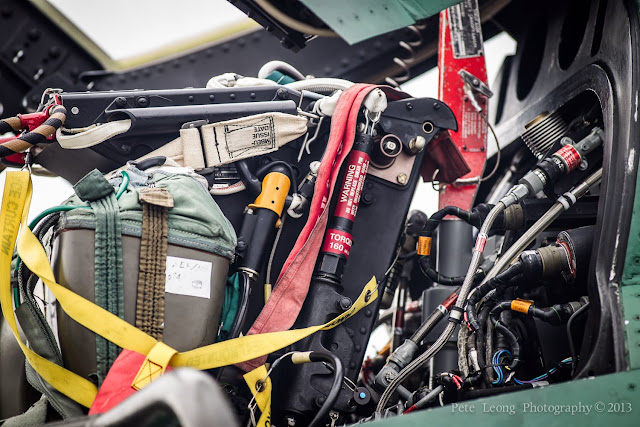 Some close up details of the ejection mechanism and other stuff
in the cockpit of a fighter. Pretty crazy hah! 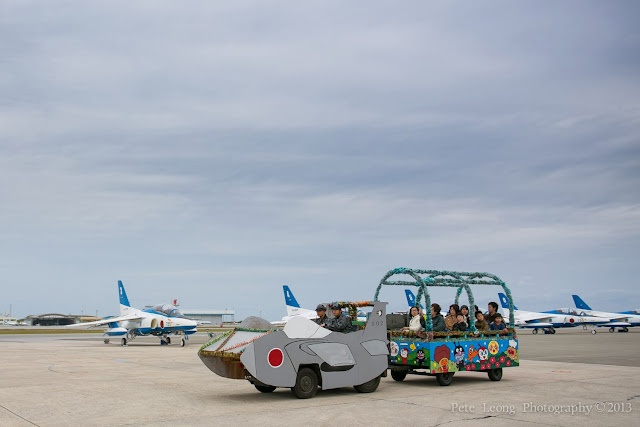 Finishing off with a cute one of these little guided tours of the flight line as they pass
the Blue Impulse team jets. Im sure these guys were thinking they'd wished they were in the real ones.

Today is Christmas day so to everyone out there thanks for coming by my blog and have a great Christmas! Hope Santa brought you something you like.

I'll be posting some more videos in the next couple of days with some wedding photography tips.
Then shortly an end of year summery of my company fotoShisa and some of my favorite images I made in 2013.