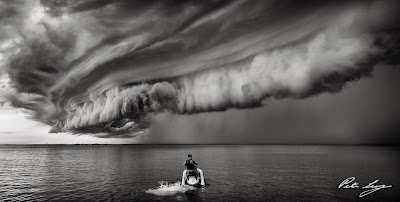 Into the Danger Zone

Wow its my 400th blog post and just in time for the very start of 2014. I thought I would take a look back at some of the images that stand out to me as favorite "hobby" shots, meaning images that I didn't shoot as paid assignments but were just for fun. As you can see Seascapes and things to do with the ocean are the dominating theme going on here as well as the panorama format be it though taking multiple images and stitching them together in post production or just cropping off the top and bottom of the image to make a more pleasing composition or feel.

2013 was a great year for new photographic experiences with at least 5 overseas shoots for weddings, engagement location shoots in places like Taiwan, Australia, Hawaii and California and most recently a workshop and model shoot in Las Vegas. I was also proud to be featured in a few new magazines and publications around the world, most notably one of the biggest photography magazines Practical Photography when they ran my sea turtle shot below as a double page spread earlier in the year.

This year we also opened a photo gallery called AoMoana with a couple of friends and fellow surf photographer Josh Lacar where we display and sell our prints. Also this year I was very excited to be able to become an ambassador and get support from companies Spider Holster and Expo Imaging.

I may also make up a list of my favorite wedding and pre wedding photos of the year as well but that would be a lot harder just because of the sheer number of weddings I've shot this year. I lost count after the first 100 or so.

Anywho here's a video where I talk about why and how I made some of my favorite photos of 2013 and a little back story to some of them. All of the images I talk about are below if you would like to take a closer look. 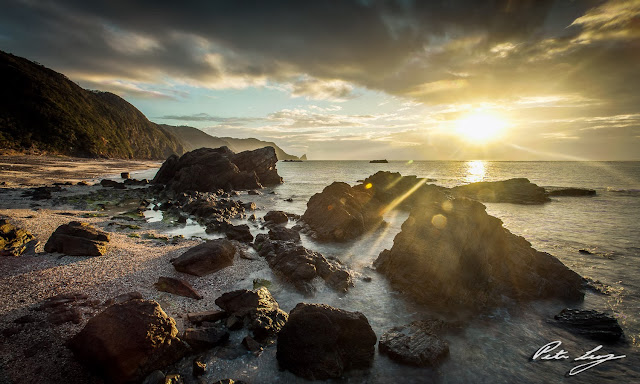 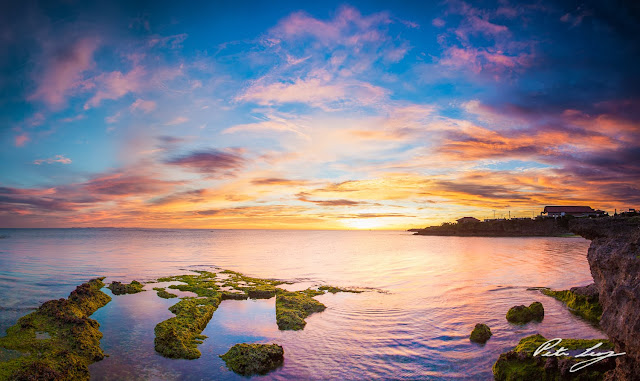 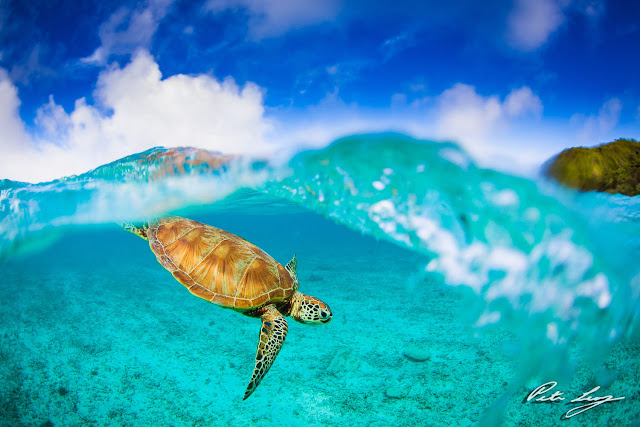 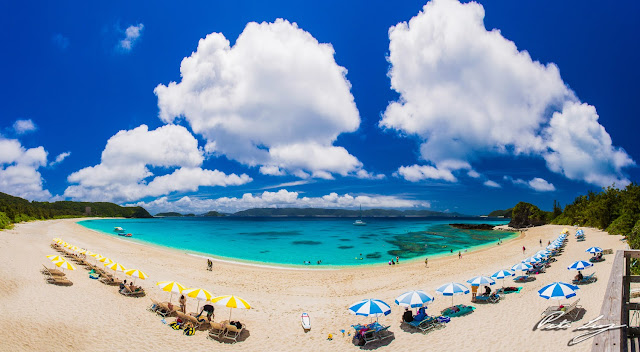 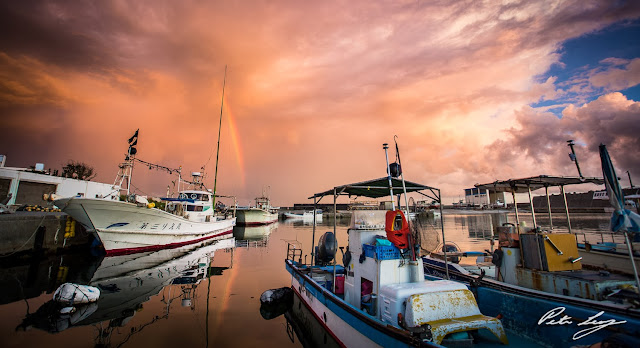 100's of Okinawa surfers under a rainbow 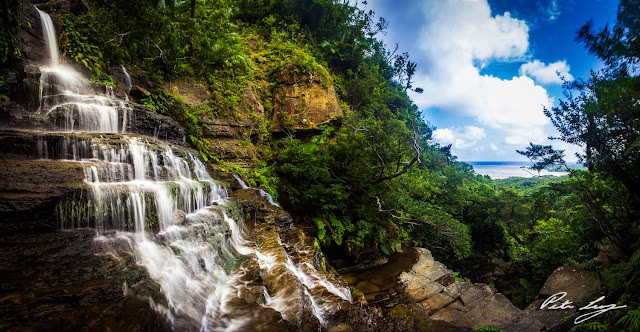 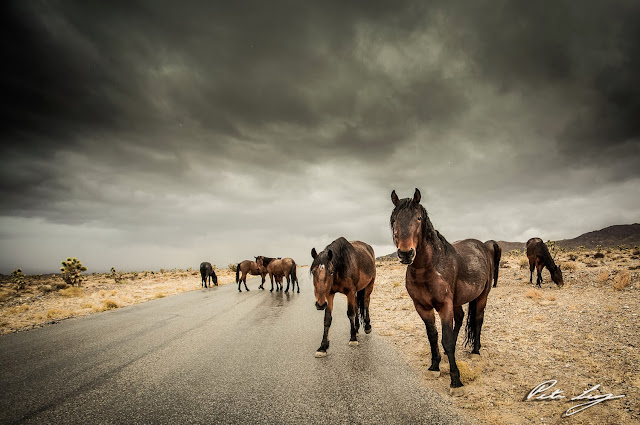 Wild Horses of the Nevada desert 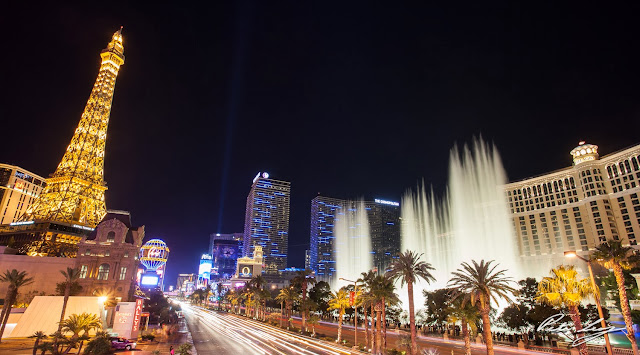 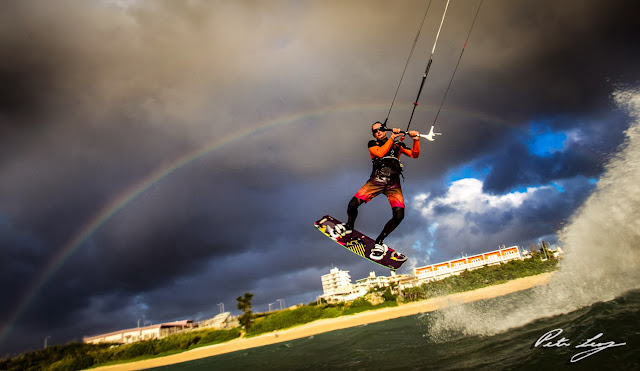 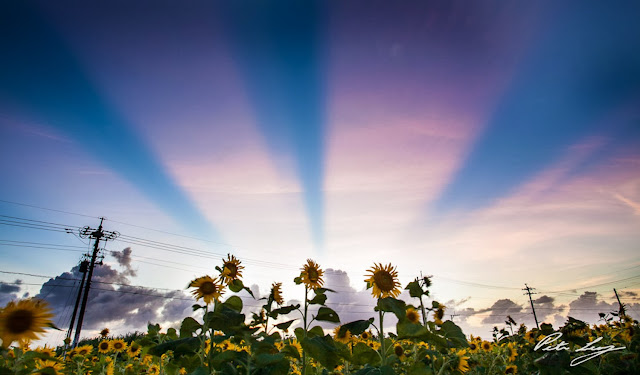 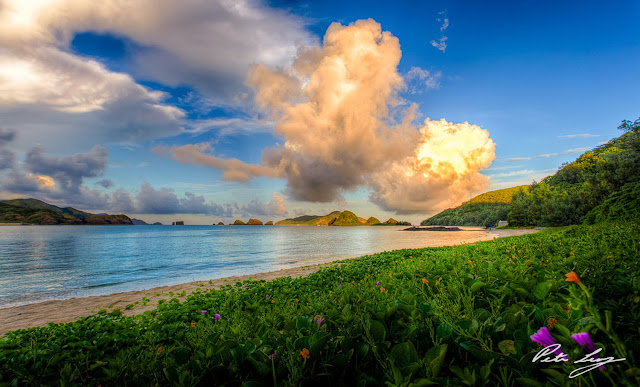 
Thanks so much to all of you for your support in 2013! In 2014 I'll be pushing it further, experimenting in new techniques and getting more underwater images.
Thanks to the new Outex camera housing there will be a lot less missed opportunities for fun adventure photos. Let's make it a fun and productive one in 2014!