Skip to main content
Labels
Posted by Unknown May 14, 2014 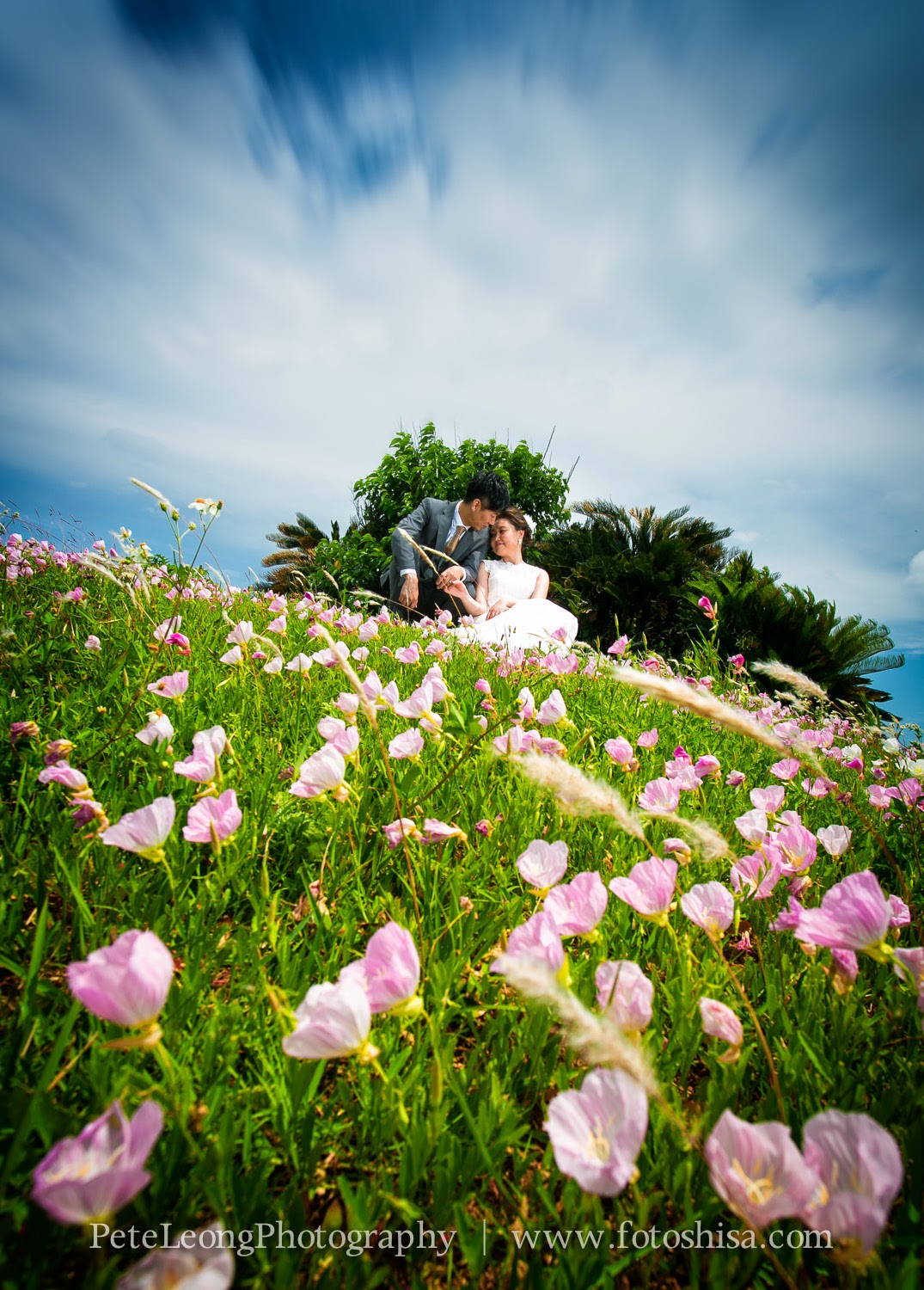 So right now On One software is giving away their Perfect Effects 8 plug in for Lightroom and Photoshop. The app can also be used as a standalone program if you like to edit things that way as well.
In the past I mostly only use the plug ins from Nik software and they are awesome but On One has some other cool features worth checking out, especially considering its free right now!

You can get it from their site here. http://www.ononesoftware.com/products/effects8free/

Here's a few images from a recent all day Prewedding shoot I did where I played around with some of the effects in Perfect Effects 8. 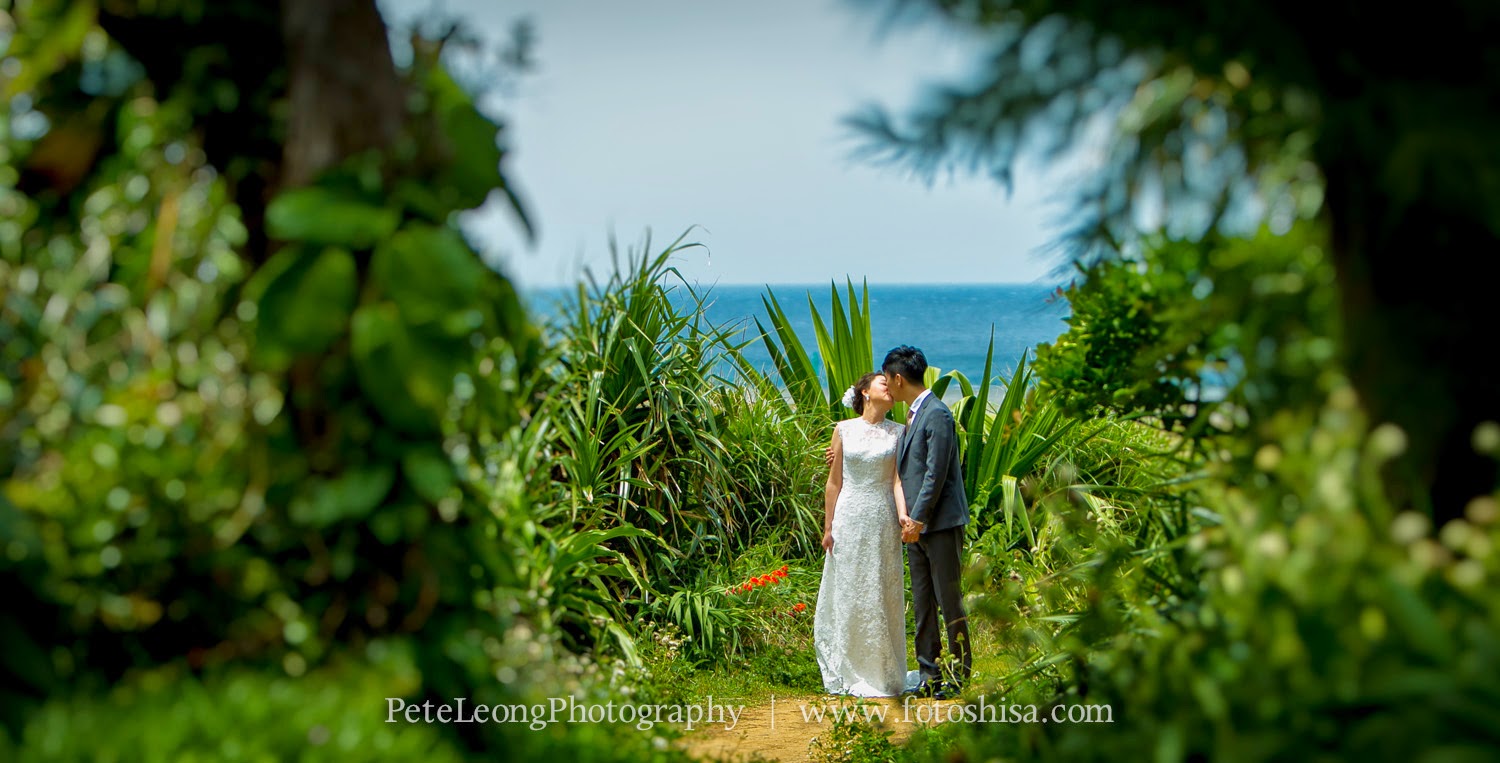 used the vignette lens blur to send attention to the center. 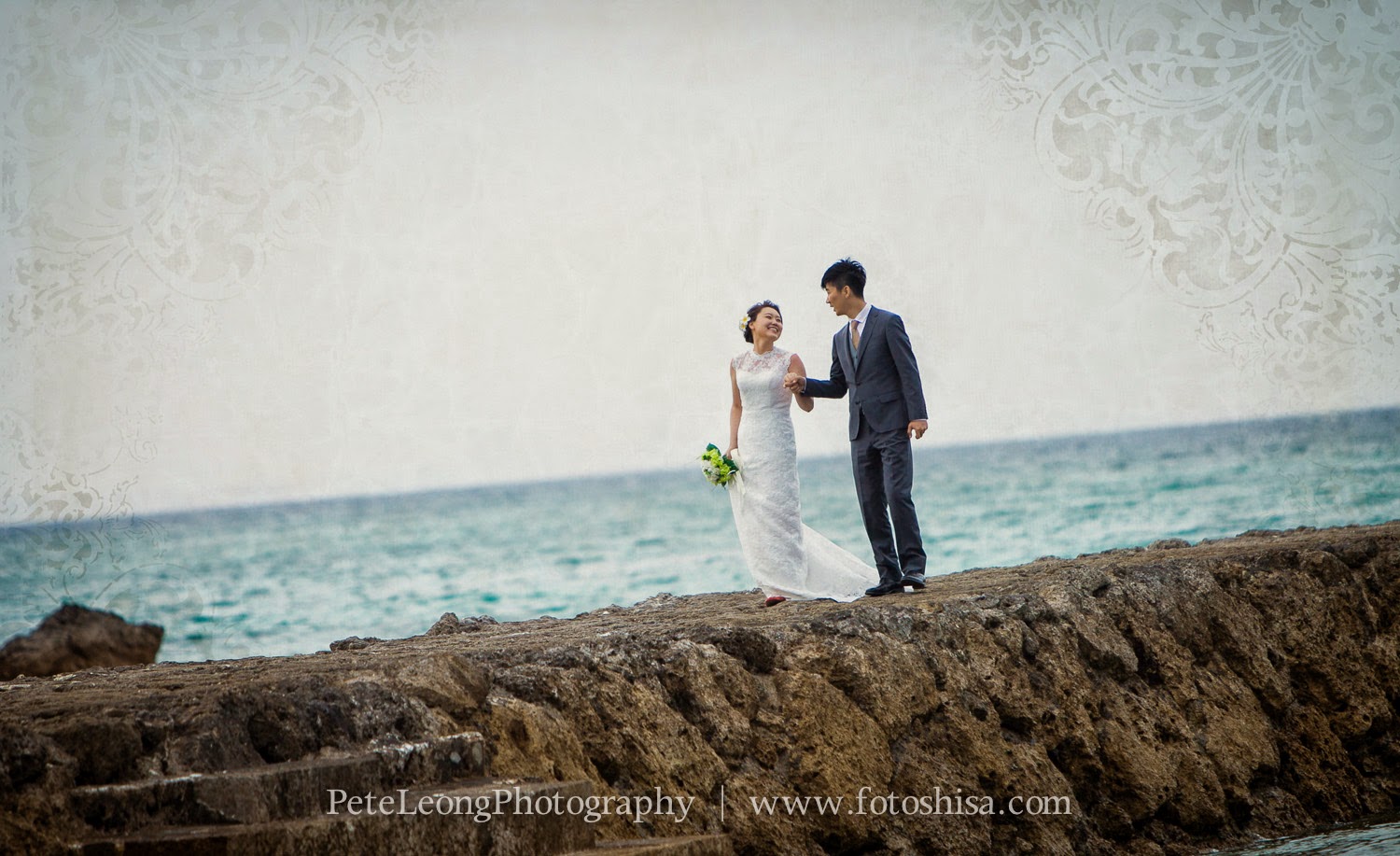 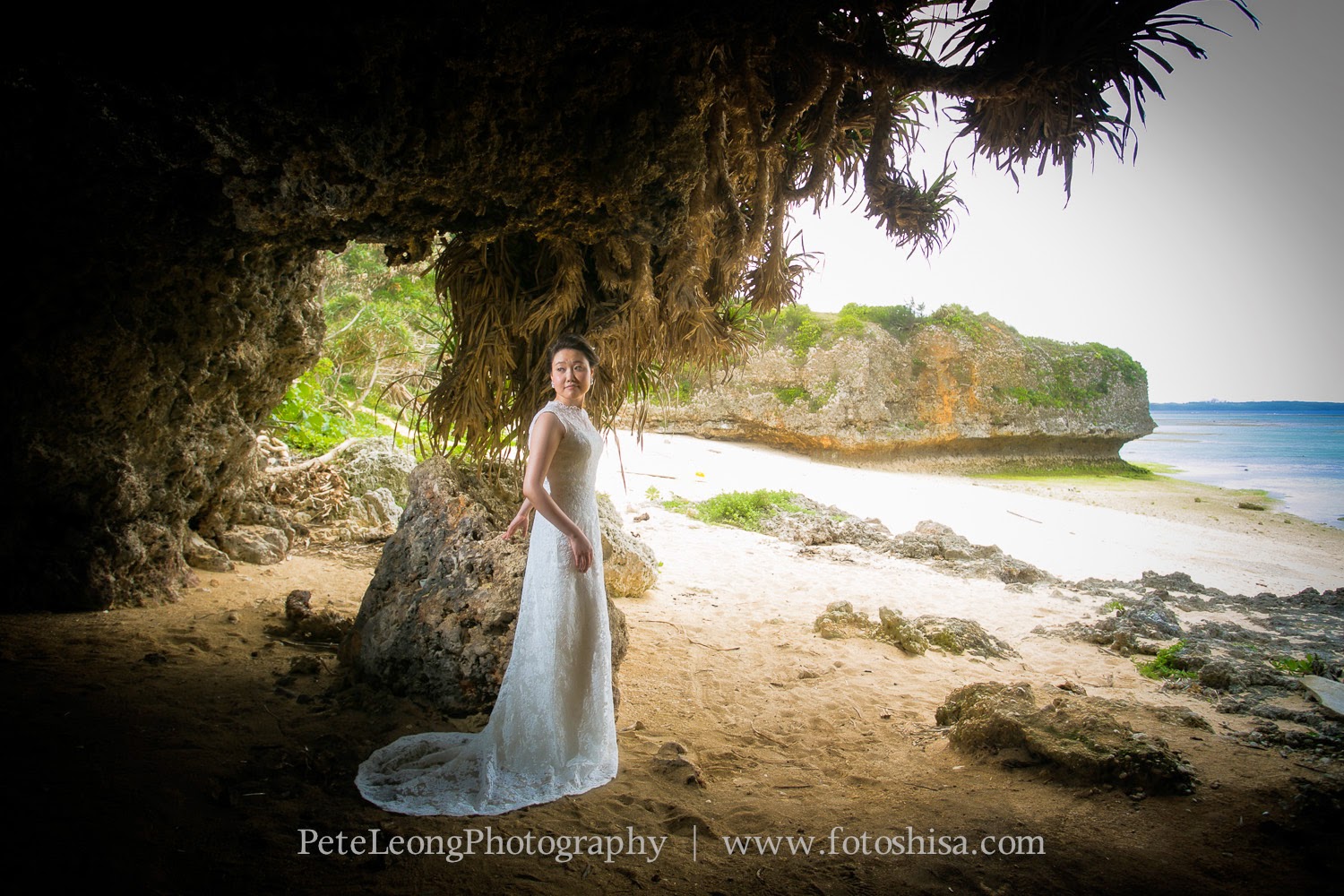 I used a warm glow on this one 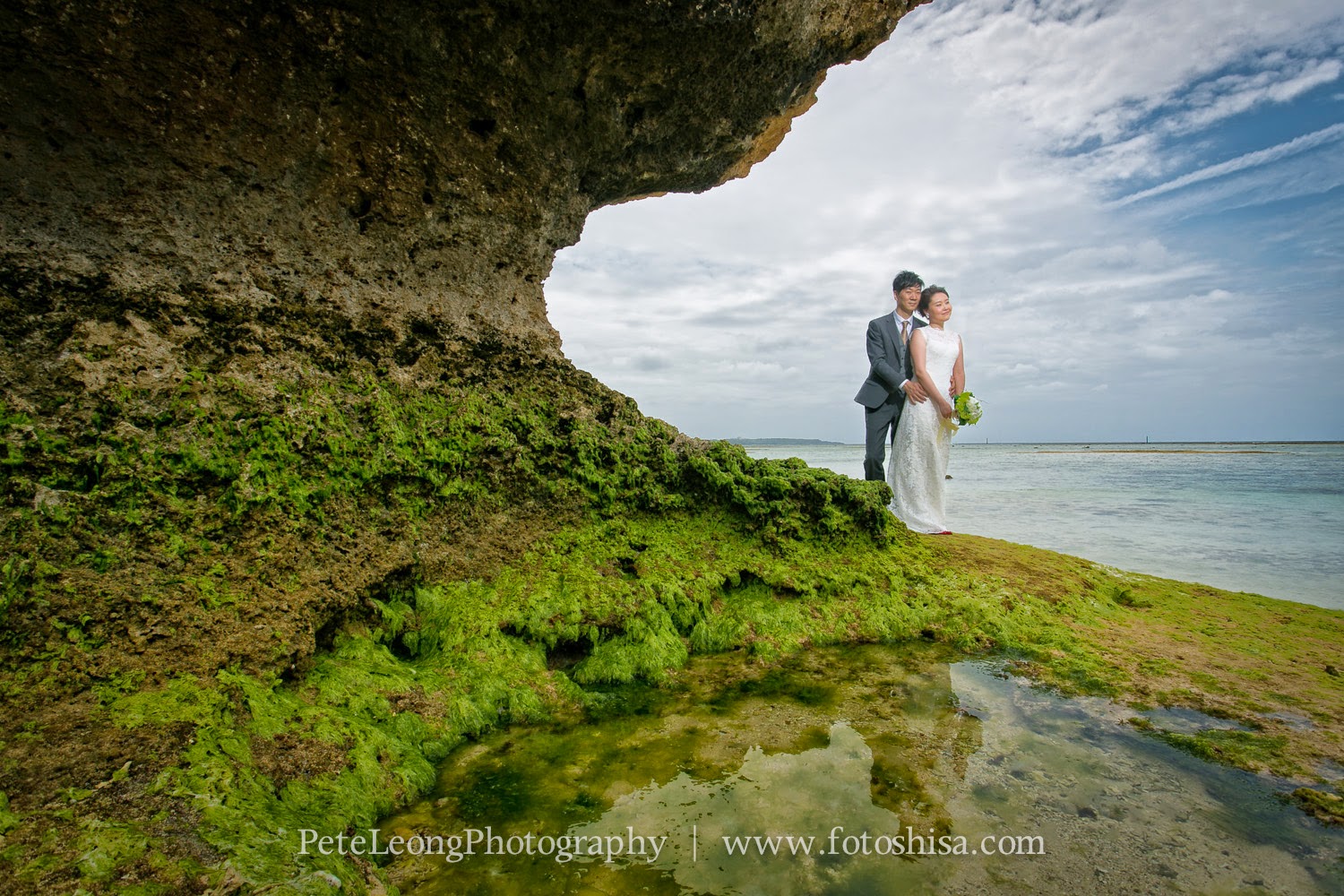 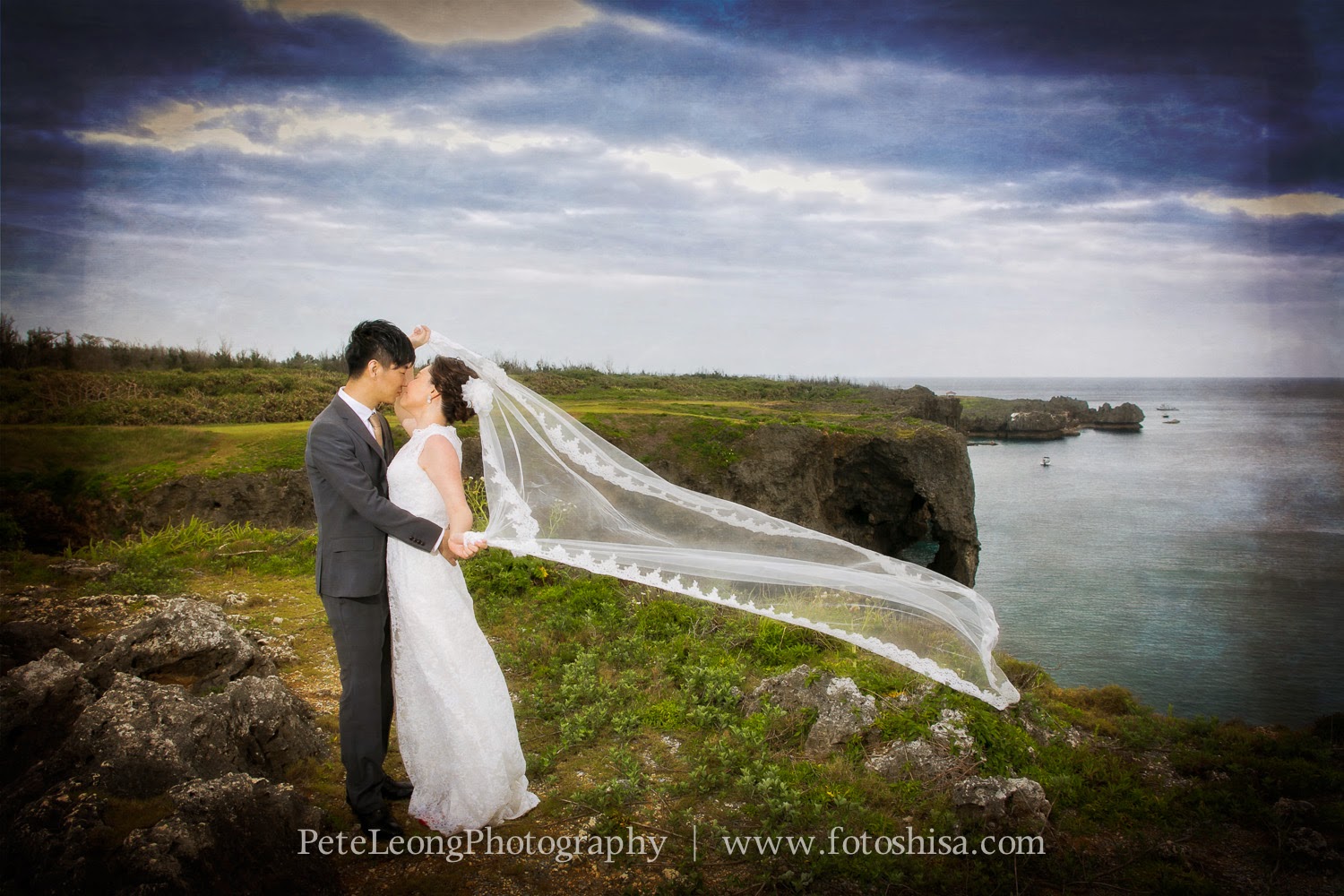 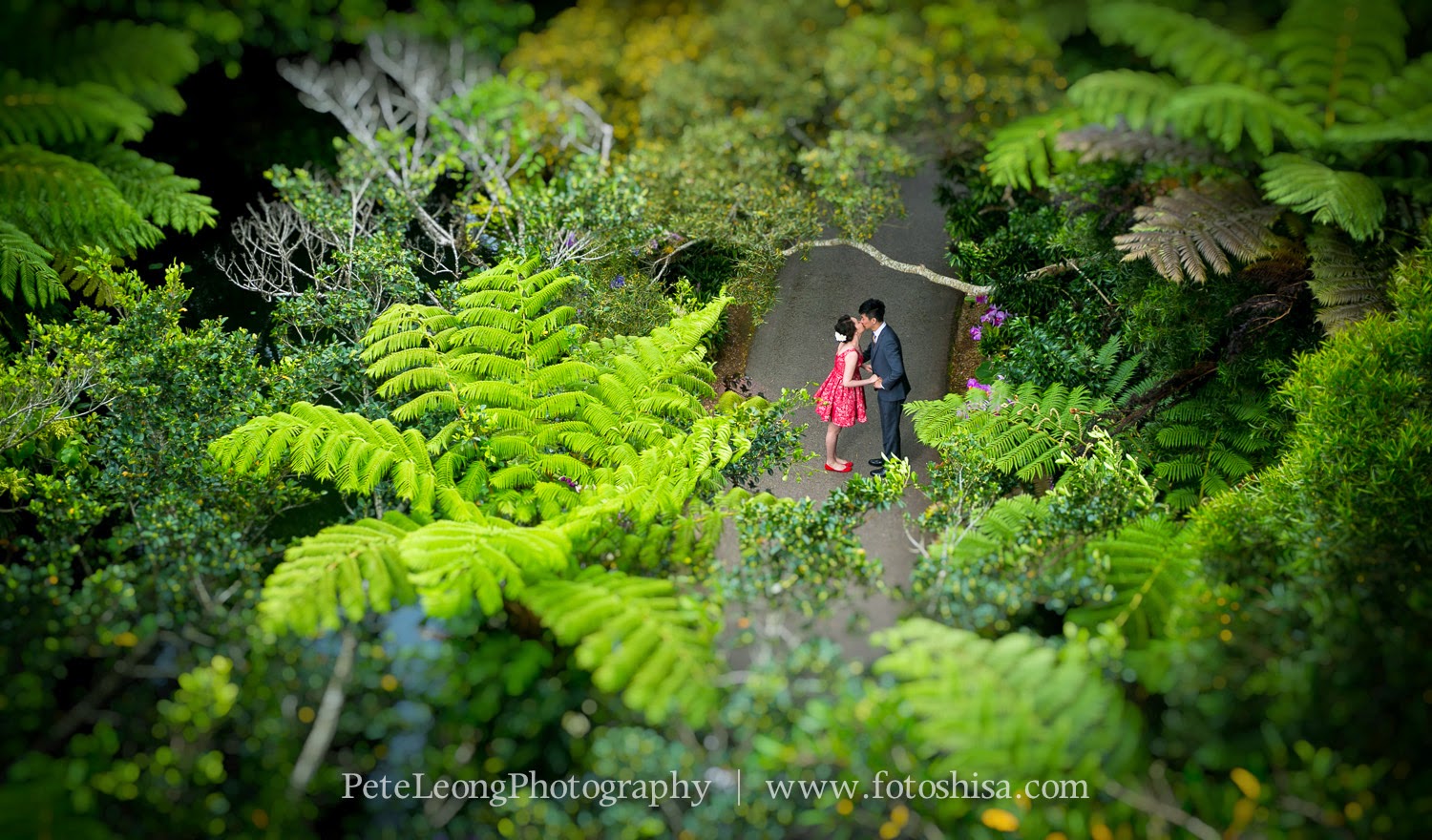 in this shot I tried out the Tilt Shift lens blur 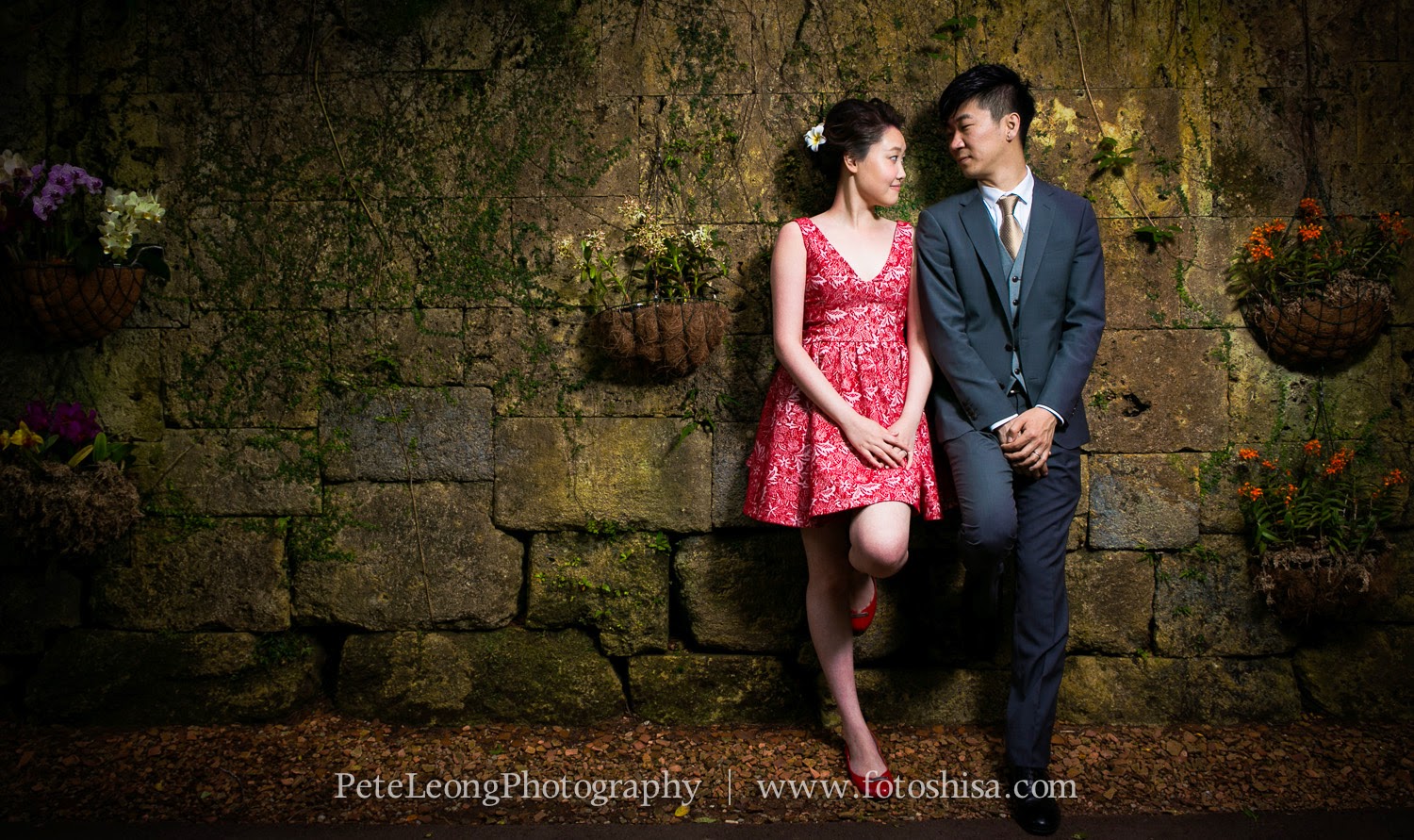 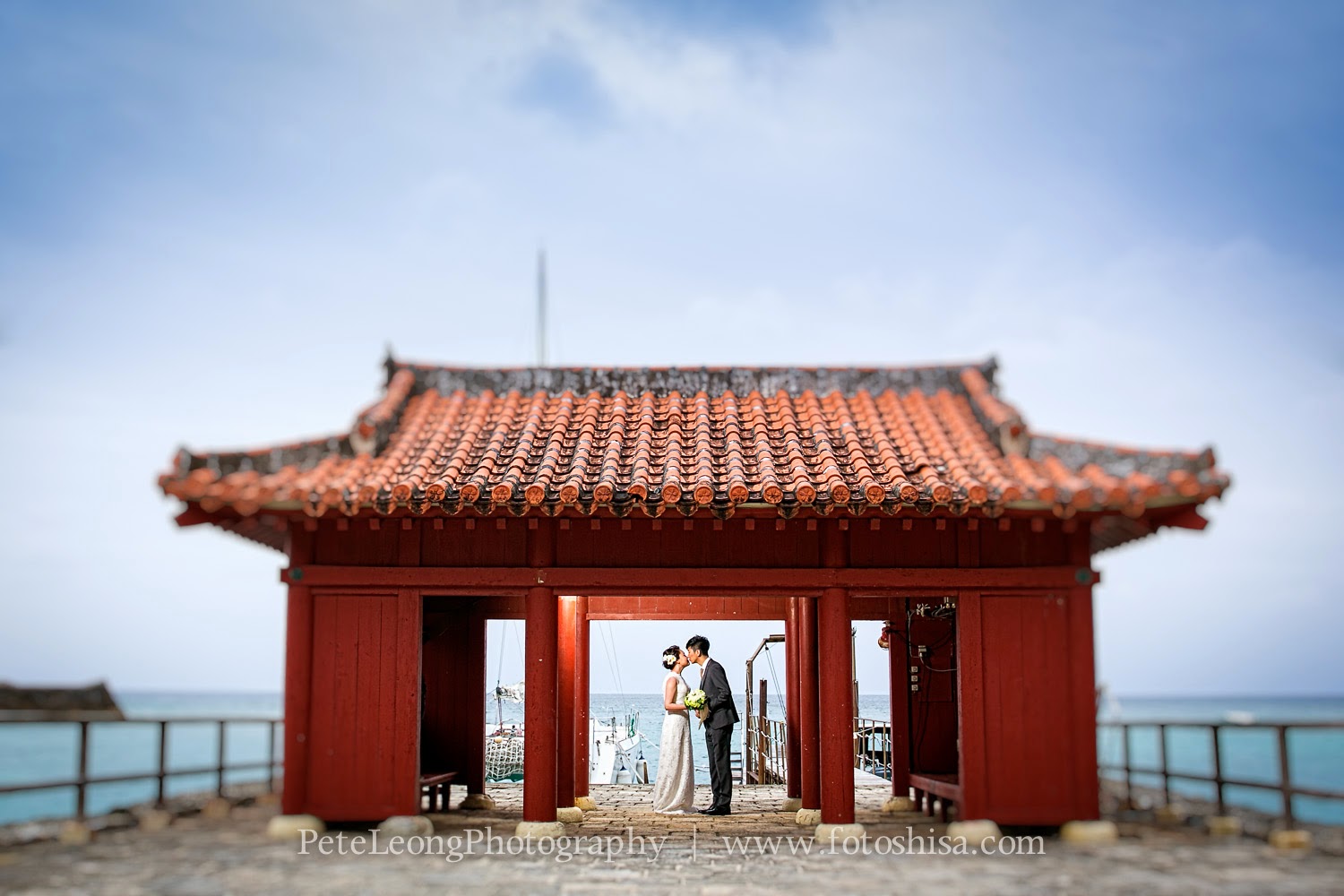 Like any filters the key is to not go overboard which is very easy to do with these kinds of plug-in's.
Its fine to experiment but overcooking images or using effects on too many images is never a good thing. Same goes for fisheye lenses or lensbaby etc.. Too much of a good thing... as they say.

Anyway I think its a really cool app to get and best of all its free!

The other two programs I recently picked up are Portrait Professional which I've played around with the trial version a few years back and finally decided to pull the trigger on it as right now they have it for %50 off plus they are giving away a code to get a further 10% discount on that making it very cheap. Not that I shoot that many close up portraits at all but it could be handy to have in the tool bag all the same.

And finally one I'm really excited about is a new album designing program called Smart Albums by Pixellu. This is not a cheap one at $300 but from the reviews and videos I've seen it really helps to speed up and make the task of album designing a breeze. So finally I've started adding the option to order Photo books and albums to my wedding and full day Prewedding photo packages.
I'll do a more indepth review of this app once I've got a chance to use it for a bit.

So there we are, just a little round up of some new apps I wanted to share and hopefully they will help you to speed up your workflow and make life easier for you too!
Labels: editing photo effects photography apps software