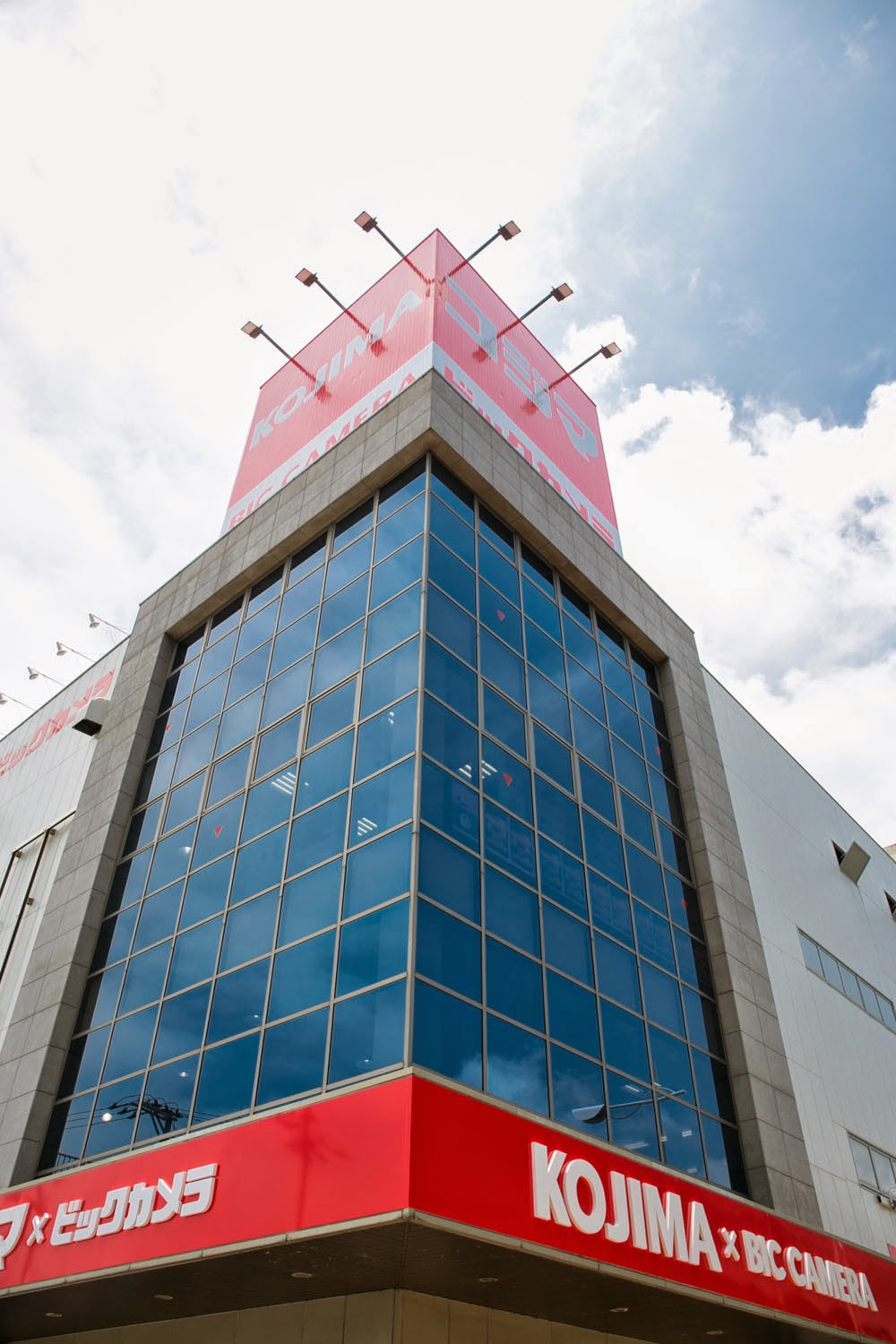 The big Japanese camera store chain Bic Camera is just about to open on the 14th of June to Okinawa photographer customers in Naha. This is pretty big news for local photographers in Okinawa as we have never had any decent camera shops down on our little island so all shopping had to be done on the internet pretty much which is fine but its always nice to be able to go into a brick and mortar store and pick up and feel the product before dumping lots of Yen or dollars into it. The only half decent camera store Okinawa has had in the past has been Kitamura camera but they are pretty limited in what they stock and mostly cater to the beginner and amature market. From my quick tour of the new Bic Camera shop that is combined with Kojima denki it looks to be quite a well stocked shop with lots of filters, bags, lenses and higher end camera bodies as well as entry level ones. Another nice feature is they will be stocking Apple gear which is a little hard to find on the island unless you have base access.

Heres a few iphone picks of the pre opening set up to give you an idea. 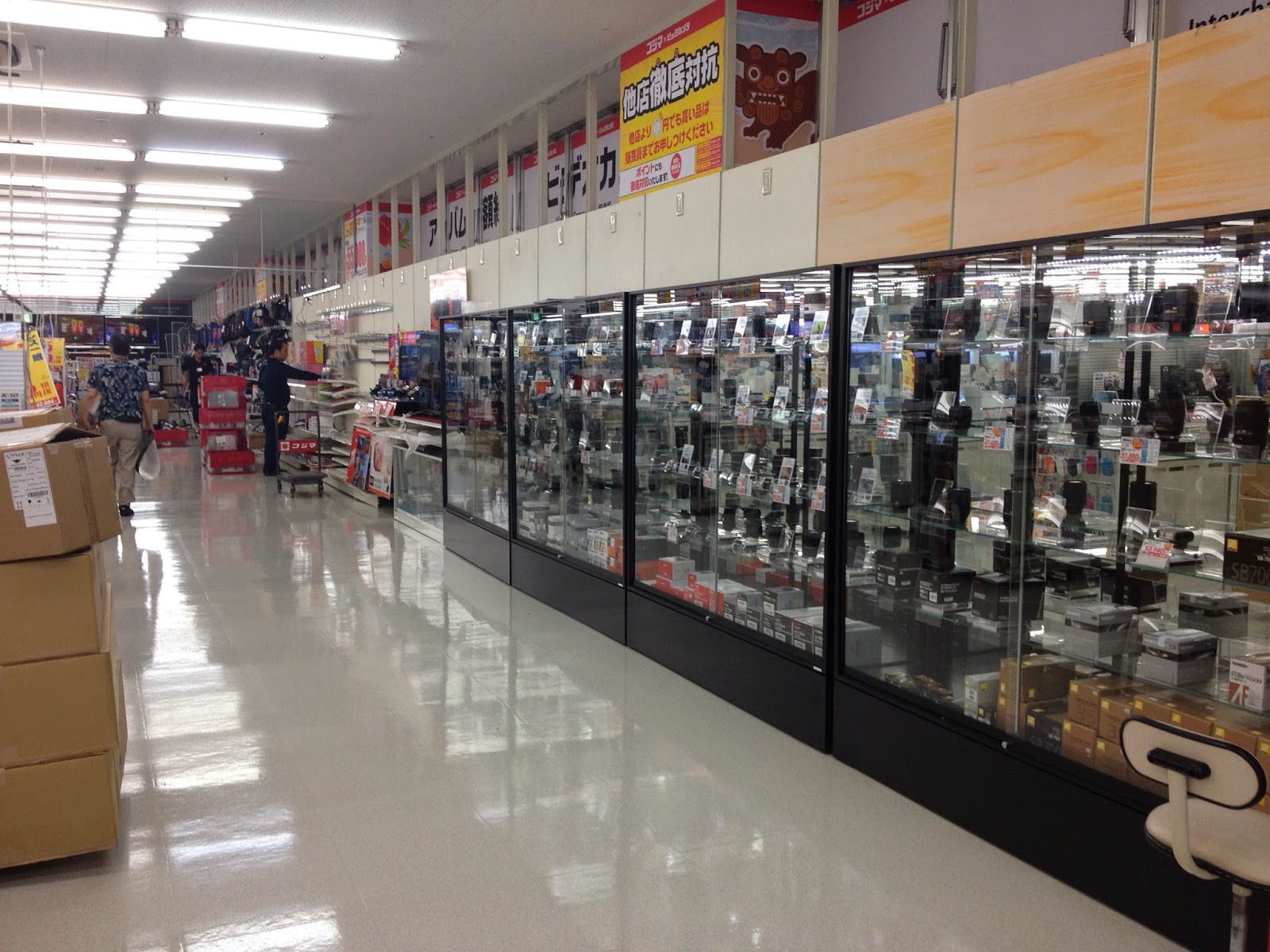 A decent variety of lenses on display 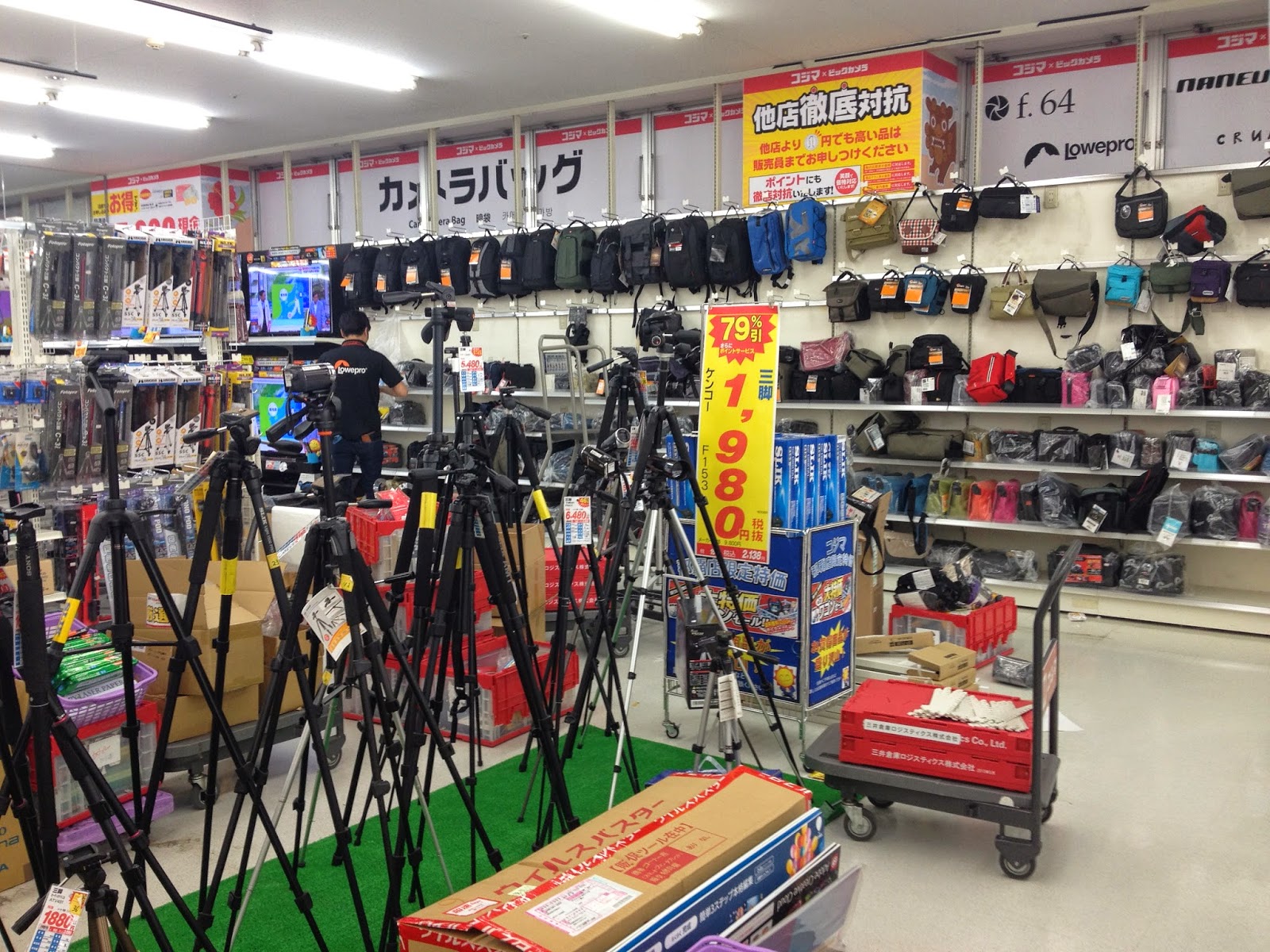 Quite a few tripods, camera bags and other goodies 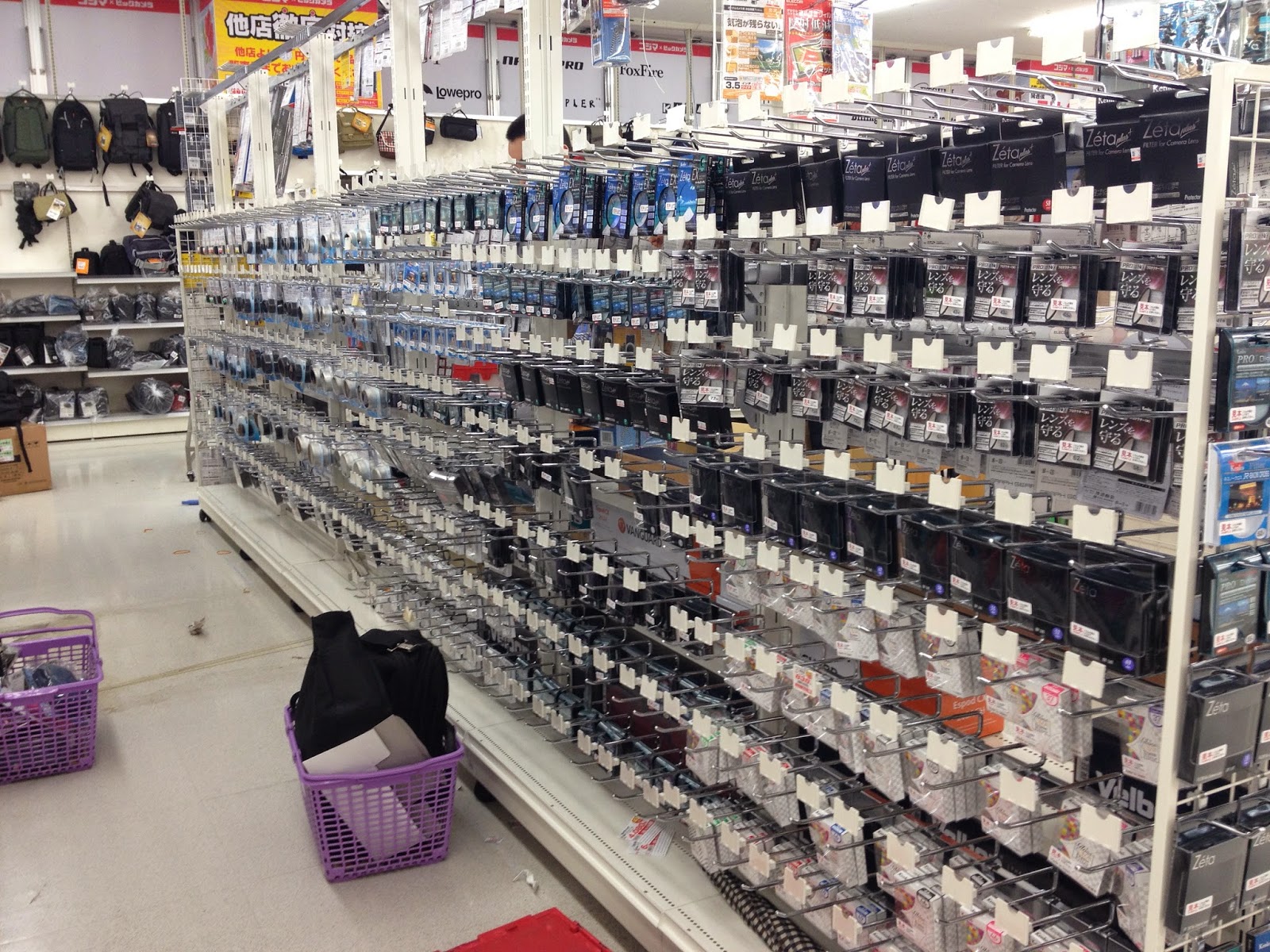 So theres just a quick sneak peek into the new Kojima + Bic store. Granted its still nothing like the camera shops up in Tokyo or Osaka and the like (those are insane!) but its a welcome sight for Okinawa anyway for when you need some kit in a pinch or just want to try out some new gear.

Kojima + Bic camera can be found on route 58 as your heading south just as you enter Naha. Its on the left as you go over one of the overpasses in the big building with the red sign like the top image. Parking is underneath. You can't miss it. Open from June 14th.

Glenn Hannan said…
Hello, an amazing Information dude. Thanks for sharing this nice information with us. Wedding Resort